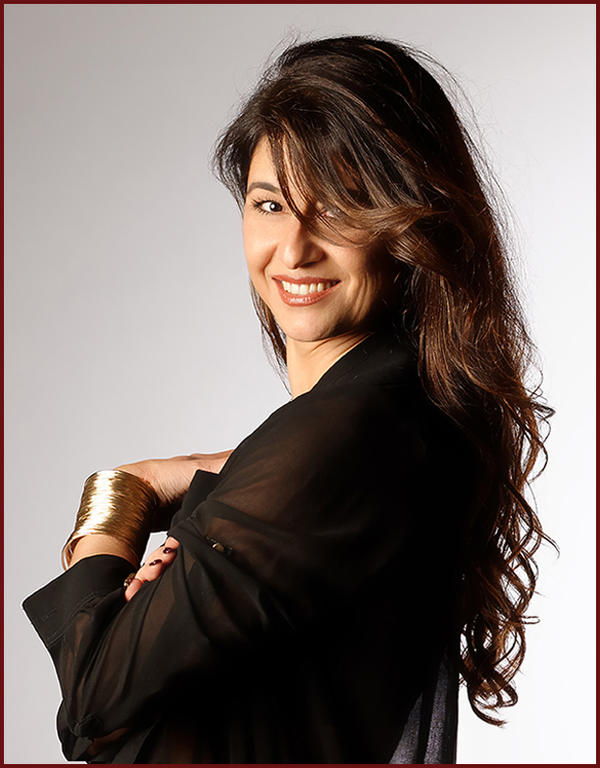 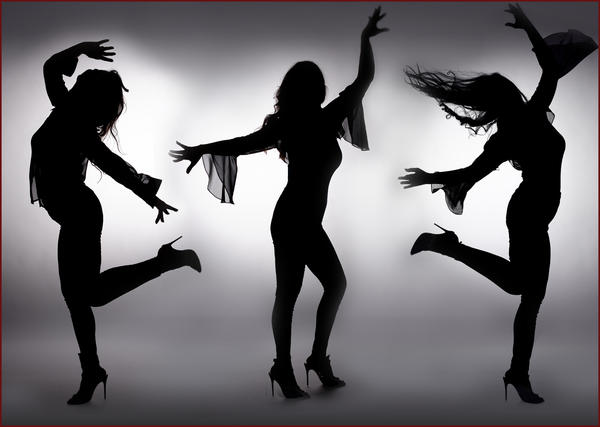 As a musical child growing up in the wonderful cultural city of Istanbul, her first official performance experience was playing Annie at age 12 in a local musical production. Continuing on with the lead part of Maria in Sound of Music at age 17, she developed not only a love for the stage and singing, but also a unique dramatic vocal style.

The flavours of many different cultures and musical heritages continued to inspire her and she embraced them all, from the spicy rhythms and melodies indigenous to the Anatolian, Balkan and Mediterranean areas to some Ladino and even Latin American influences.

Studying under Gul Sabar in Istanbul for classical vocal training then Latin percussions under Jozi Levi and Ayhan Sicimoglu, she was able to put this all together into a unique appreciation for a truly global soundscape, which she has developed into several very interesting projects over the years.

Zeynep, both songstress and composer, believes in the uniting power of music – connecting people across era and culture through rhythm, melody and creative interpretations. To bring this point of view to as many people as possible has been her dream. She has been fortunate to share this musical vision in 500+ performances over 4 continents, which has resulted in an incredibly diverse and widespread fan base!

From international jazz festivals and large-scale Latin concerts to the intimate clubs and venues where she is close up and personal with her audience, Zeynep always delivers a world-class show, full of the blends and twists that are uniquely hers.

For more than 10 years, she was the dynamic lead vocal of the first and the most well known Latin Band in Turkey – the Latin All Stars, which she founded with Ayhan Sicimoglu. In recent years, she has also formed a Jazz Band focused on Latin Jazz and Ladino music. She has performed with Latin music masters such as Alfredo de la Fe, Armando Miranda, Frankie Morales, Cesar Correa, Rodrigo Rodrigues, Amik Guerra and Laura Fygi.

Now based in Toronto, Zeynep has been featured on TV and most recently on CBC radio as well as in various JazzFM events. Her newest Latin Music project has Roberto Linares Brown as Music Director and combines Turkish and other Mediterranean styles with some familiar songs of Celia Cruz, Ismail Miranda and Hector Lavoe, plus some completely new arrangements of Turkish Songbook and American Songbook melodies in Salsa, Cumbia, Bachata, Merengue and ReggaeTon. A soon-to-be-released CD, with a brilliant combination of both original and authentic repertoire material is in the works!

On the Jazz side, she performs locally with some of Canada’s finest jazz musicians in her back- up band and is looking forward  to participating in some of the best Jazz festivals in North America to combine onstage the colors, sights and sounds she loves in a funky blend of true World Jazz. She also has a jazz CD coming that is sure to appeal to the most discriminating jazz crowd.

And did we mention that she has an MBA and a brilliant corporate and entrepreneurial career as well? That she is also a sculptress and artist who has owned her own gallery for a number of years?

Yes, Zeynep Ozbilen is a woman of many talents and full of surprises, all of them good!